US Government Debt Problem Even Worse Than Advertised 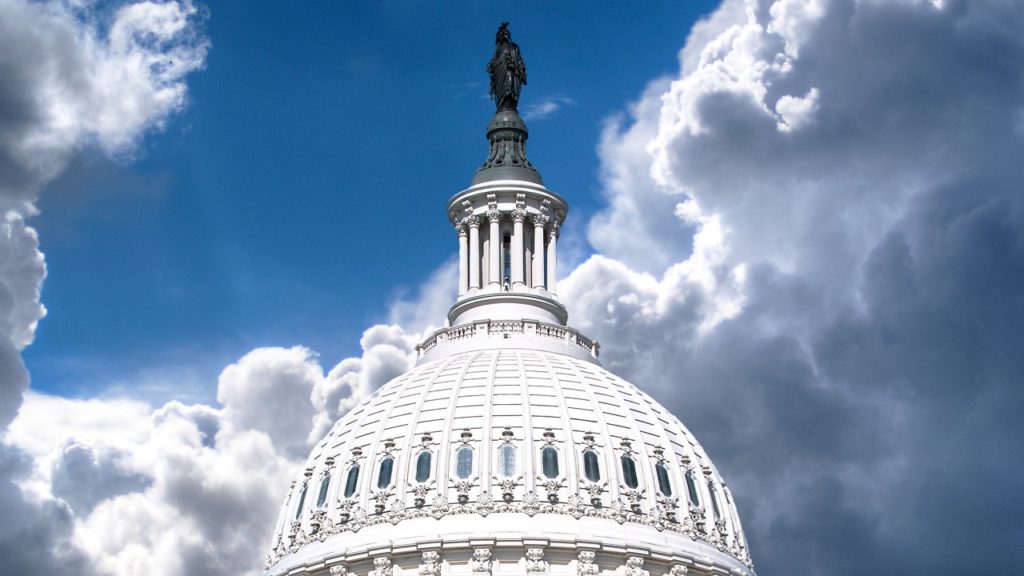 Through the first six months of fiscal 2021, the US government ran a record $1.7 trillion budget deficit. And there is no end in sight to the borrowing and spending. Just last month, the national debt eclipsed $28 trillion for the first time. But it’s even worse than that.

When you include unfunded liabilities such as Social Security and Medicare, that actual US debt stands at $123.11 trillion, according to the Financial State of the Union 2021 published by Truth in Accounting.

In order to pay off all of Uncle Sam’s liabilities, every taxpayer in the US would have to write a check for $796,000.

I don’t know about you, but I don’t have it.

The federal government has $5.95 trillion in assets and $129.06 trillion in liabilities. If it were a private company, the US government would be bankrupt.

Here’s a breakdown of Uncle Sam’s liabilities in broad categories.

According to Truth in Accounting’s analysis, the US government’s financial situation has deteriorated over the last year. Based on the latest available audited financial reports, its financial condition worsened by $9.84 trillion in 2020.

Interestingly, the Treasury Department only includes $175.30 billion of Social Security and Medicare liabilities on the federal balance sheet; according to government documents, recipients do not have the right to benefits beyond the benefits currently being paid and laws to reduce or stop future benefits can be passed at any time. Truth in Accounting assumes no changes in the current Social Security or Medicare schemes. This is a pretty safe assumption considering these programs are generally considered the “third rail” of politics. In other words, politicians dare not touch them.

Truth in Accounting’s conclusion feels a lot like an understatement.

Because the federal government would need such a vast amount of money from taxpayers to cover this debt, it received an “F” grade for its financial condition.”

The only thing that keeps the federal government solvent is the fact that the Federal Reserve backstops the bond market and monetizing the debt. The central bank buys US Treasuries on the open market with money created out of thin air (debt monetization). This creates artificial demand for bonds and keeps interest rates low. All of this new money gets injected into the economy, driving inflation higher. We see this playing out before our eyes as the Fed continues to expand the money supply by record amounts.

Last week, Jerome Powell acknowledged that the federal budget is on an “unsustainable trajectory.” But he insists that the current debt load is sustainable. “There’s no question of our ability to service and issue that debt for the foreseeable future,” Powell said.

What will Powell choose?

Of one thing we can be certain — the US government won’t suddenly stop spending money.

There is always an excuse to borrow and spend more. Today, it’s the economic emergency caused by the coronavirus. And when times are good, the politicians will tell us it’s time to “invest in our future.” There is never a time to “prioritize concern” about the budget deficits and paying down the national debt. It’s always “kick the can down the road,” as Powell is recommending now. That works fine – until you run out of road.

That road is looking mighty short.

Peter Schiff: Bernie Madoff Could Have Been Fed Chair or Treasury Secretary