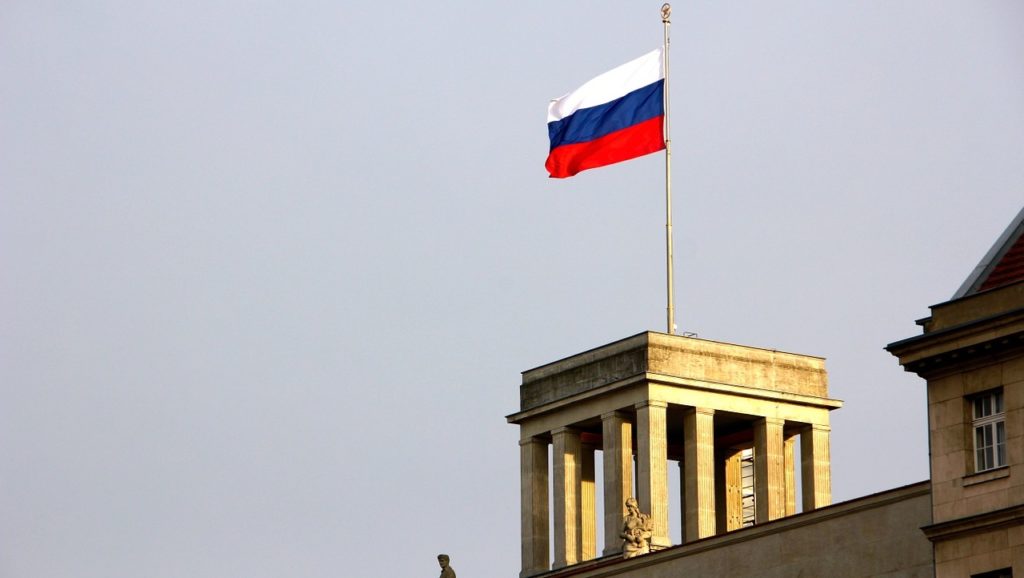 The Russian Finance Ministry has given the green light for the Russian National Wealth fund to diversify and invest in gold and other precious metals. According to a report by RT, this is part of a broader move to de-dollarize the wealth fund.

The National Wealth Fund falls under the direction of the Russian Finance Ministry. One of the fund’s primary purposes is to support the nation’s pension system. According to the fund’s website, “Fund’s primer assignments are to co-finance voluntary pension savings of Russian citizens and to balance the budget of Pension Fund of the Russian Federation.” The fund can also be tapped to cover government budget deficits in times of a crisis. According to RT, as of November, the fund held more than $167 billion in assets, totaling about 12% of Russia’s GDP.

According to RT, the fund’s move into gold and other precious metals is aimed at diversifying assets to ensure the “safety” of the fund “as well as for increasing the yields.”

The Russian central bank has added significant amounts of gold to its reserves in recent years, although halted its buying spree last spring as the coronavirus pandemic gripped the world. Prior to the pause, the central bank added an average of 205 tons of gold to its reserves every year since 2014. In February 2018, Russia passed China to become the world’s fifth-largest gold-holding country.

Meanwhile, the Russian central bank was aggressively divesting itself of US Treasuries. Russia sold off nearly half of its US debt in April 2018 alone, dumping $47.4 billion of its $96.1 billion in US Treasuries. In January, the value of Russia’s gold holdings eclipsed its dollar holdings for the first time ever.

Russia’s shrinking dollar reserves is no accident. It was an intentional “de-dollarization” policy outlined by President Putin to lower the country’s exposure to the United States and shield it from the threat of US sanctions.

Gold now ranks as the second-largest component of Russia’s central bank reserves only behind euros. The Central Bank of Russia has also increased its holdings of yuan. The Chinese currency now makes up about 12% of Russian reserves.

It appears the Russian National Wealth Fund is following this same strategy. According to RT,  the Ministry of Finance reduced the portion of US dollars and euros in the currency structure of its National Wealth Fund from 45% to 35% last month. It has increased holdings of Japanese yen and Chinese yuan. Now it plans to add gold to that mix.

Finance Minister Anton Siluanov previously said he supported the idea of allocating the NWF assets “more efficiently.” He called precious metals a much more sustainable investment than financial market assets in the long-term.

Peter Schiff: The Box That the Federal Reserve Is In